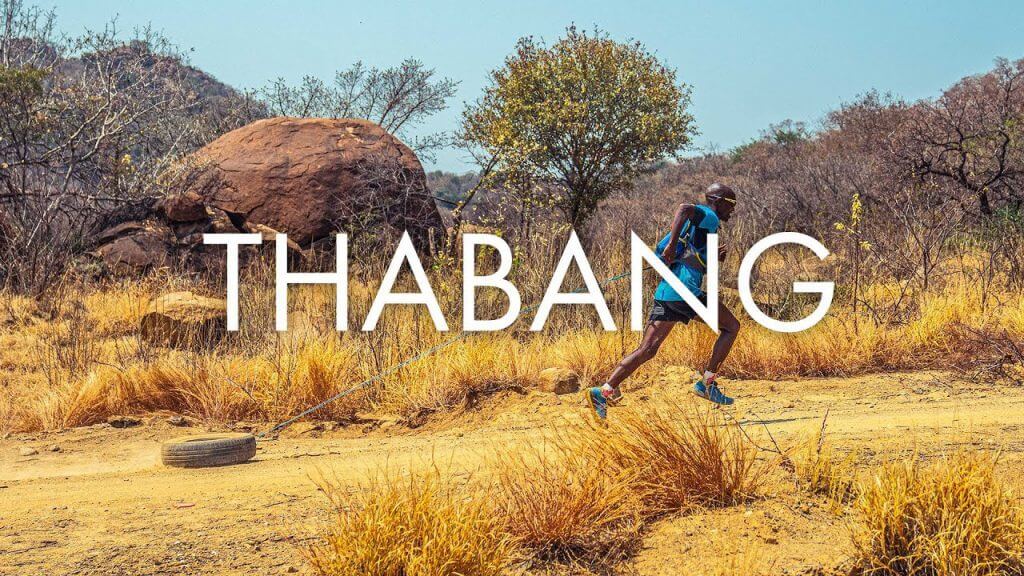 We’re certainly used to watching videos of runners from African countries–usually said runners are training for a marathon or another road race. But this time, we’re sharing a video about the story of Thabang Madiva: the two time South African trail running champion. Thabang is the first black athlete to represent his country in the world’s trail running championship.

Thabang has been a fighter his all life; his training conditions are definitely not the most idealistic, and throughout his rise in success, he’s taken care of his family and friends along the way. Definitely a story worth sharing.

We think this has got to be one of the most exciting 5ks in the trail scene. The Mt. Marathon is pure mountain running. It’s as simple as it can get: run to the top of a peak, and come down as fast as you can. That’s what this race is all about.

You can see the videos of this year’s winner (Max King) here.

Amelia Boone is a runner from the U.S.. She’s been competing in trail and obstacle races for a while, but now she has opened up about her biggest struggle: her battle with anorexia. Her story is very much worth reading.

WHAT INSPIRE US THIS WEEK

Throughout the past couple of years, runners from Asian countries have been making a big appearance on the trail running scene: at every major race, we’ve had a seemingly wildcard runner absolutely dominate his or her race. Here we share with you the story of Yao Miao, who came “out of nowhere” to garner a powerful win at last year’s CCC.

You can read the profile of Yao Miao here.

Before this year’s WS100, one of the biggest questions on everyone’s mind was: would Ian Sharman would be able to finish top 10? After nine consecutive years of doing so, he was just missing one final top 10 placing to seal in his 10 years of top 10 at Western. In the end he didn’t make it, but he did still manage to break the record for the total time of 10 straight years of finishing. An amazing feat and a testament of the consistency of his career.

You can watch the video “A Decade of Western States 100” here.