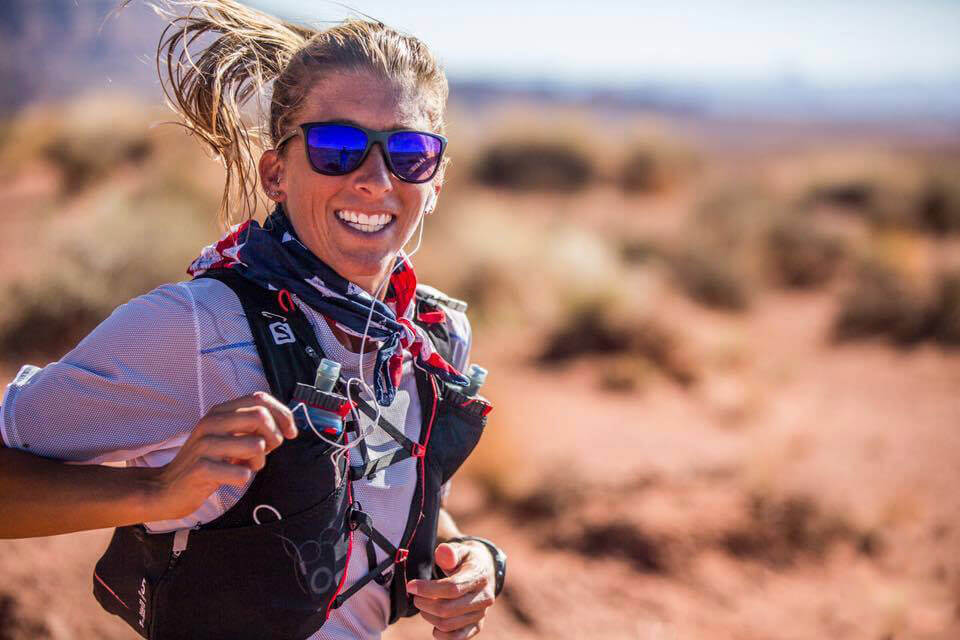 We know that Courtney Deuwalter’s name has been everywhere in the past couple of weeks (mainly because of her win at the 2019 UTMB) but also because of the results she’s had in every one of the ultras she’s run recently. There’s some talk about even her being the best ultra runner of the last years–man or woman, period–because of her results in races ranging from 50 to 200 miles (yep, you read it correctly: 200 miles!)

We leave you with this video about her “journey” of running a 200 mile race in Lake Tahoe last year…she was in the lead overall for most of the race, and ended up finishing in close second place overall to the first man. Definitely a video worth checking out.

This year’s Skyrunning series is coming to and end, and this weekend, one of the final races will be run in Italy. The ZacUP is a new addition to the series, but it promises to deliver with a course of 17 miles and almost 9,000 ft of vert! This race, created in memory of one of the organizer’s brothers, looks like a dream race to run for sure.

You read more about it here.

Tim Tollefson at the 2019 UTMB

Everybody had high hopes for what would be Tim Tollefson’s performance at this year’s UTMB. After having a couple of successful years in 2016 and 2017, his DNF at last year’s race made him return this year hungry to do well on his loop around the Mont Blanc. Unfortunately, this year he ended up DNF’ing again during the first part of the race. In this interview from Trail Running Magazine, they ask him how he’s processed this DNF and most importantly, what lessons he learned. Worth a read!

Last year, we saw a lot of trail runners from Asian nations come to run the races of the UTMB festival (and appearing on the trail scene in Europe in general.) Many of these runners delivered awesome performances, and made names for themselves on the European trail scene. This year, even more trail runners from the Asian continent returned to the UTMB races–the difference is that this time, all eyes on UTMB were expecting them to blow us away again, but most ended up under-performing. We’re sure that many of these runners have learned from their races this year, and will be back soon to improve upon their performances. We leave you with this article where you learn about some of these runners, and also read about what went wrong for them this year.

Have you ever heard about the “TOR”? Well, the “Tor de Geants” is a monster race that happens every year in the Italian Alps and, literally, does a full loop of the Valley d’Aoste. This huge loop is 205 miles long, and has 79,000 feet of vert. Absolutely massive. This year marks the 10th edition of the race…so as unbelievable as it sounds, they decided to go even further by making a special edition called “Tor des Glaciers” with 280 miles with 90,000 feet of vert. Totally bananas. If you want to learn more about this race, you can read here; we also leave you with the video of last year’s edition.