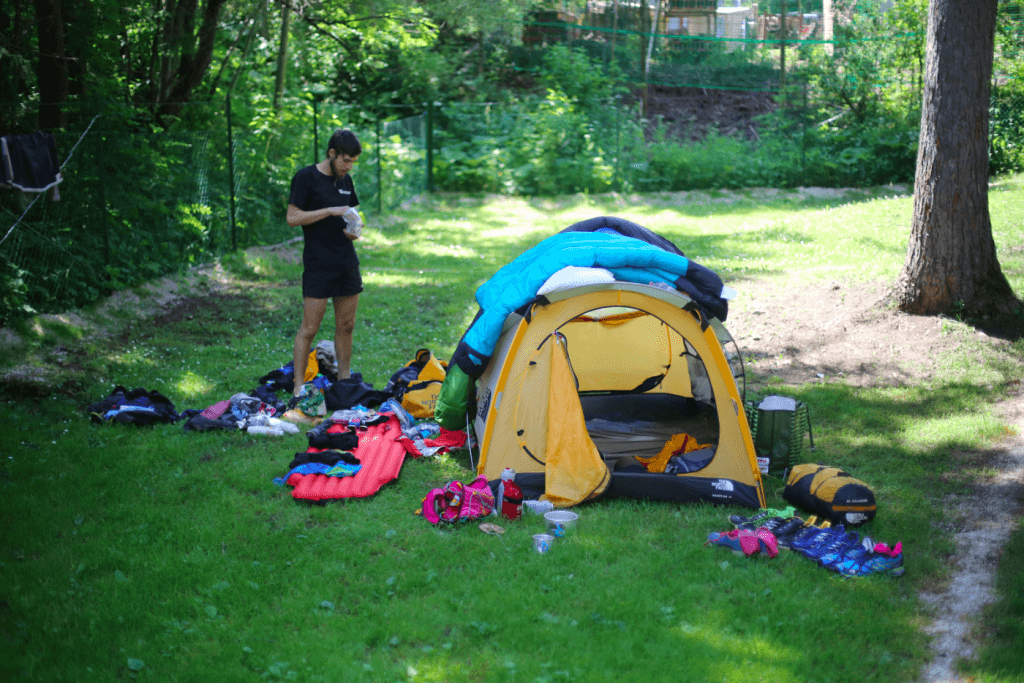 Every year, the Western States 100 does a survey of everyone who ran the race about which gear they used for Western, which brand of shoes, which hydration system and a lot of other stuff related to what the runners used, etc. Of course, the surveys just represent a specific group of people in the American scene, but it’s always interesting to see what are the trends are, and what stuff they’re actually using. Also, they split the survey into two parts: one survey of everyone who managed to finish the race, and another smaller survey directed towards those who finished in under 24 hours (which means they got a big belt buckle) which makes the results super interesting.

We leave you with the results of this year’s survey.

Let us know what your most fundamental piece of gear is for your races!

Kari is one of our Vert.run athletes, and we couldn’t be more proud of what she has accomplished in the past year in terms of trail running and all the other stuff she does related to the outdoors (like climbing high peaks in the Andes Mountain and leading groups of kids to enjoy the trails around Santiago). We leave you with this short clip about her, and why she thinks introducing young girls to the outdoors from an early age can be a really transforming experience for them. As always, proud

Pau Capell (yep, another newsletter where we talk about Pau!)

Ok ok ok, we know we’ve talked about this guy a lot in this year’s newsletter, but how could we not? He’s had a great year–and we’re not talking just about his recent UTMB win, but all the stuff he already did before his big victory. We leave you with this profile that goes deep into analyzing him as an athlete. Definitely worth a read if you want to know more about Pau Capell.

You can read the the profile here.

We’ve shared Mario Fraioli’s podcast here more than once; he usually has great interviews with guests from the running world. Mario has been around the sport since his youth, starting first with track and then heading into the marathon scene. He’s been into the trail running scene for a couple of years too, and has even done some races. We leave you with this interview about the man “behind the mic.”

Mike Foote has been in this sport for more than a decade now, and he’s been at the top of his game for a long time: from winning 100 miles, to doing awesome in some Euro races, to representing the USA in the Skimo championship, Mike has done it all. He even co-organizes one of the most famous 50ks in the States called “The Rut.” We leave you with this podcast where he talks in-depth about an FKT he did this year with a partner, his love for the sport and the outdoors in general, and some details about his world record attempt at the most elevation feet gain on skis in 24 hours that he did last year.