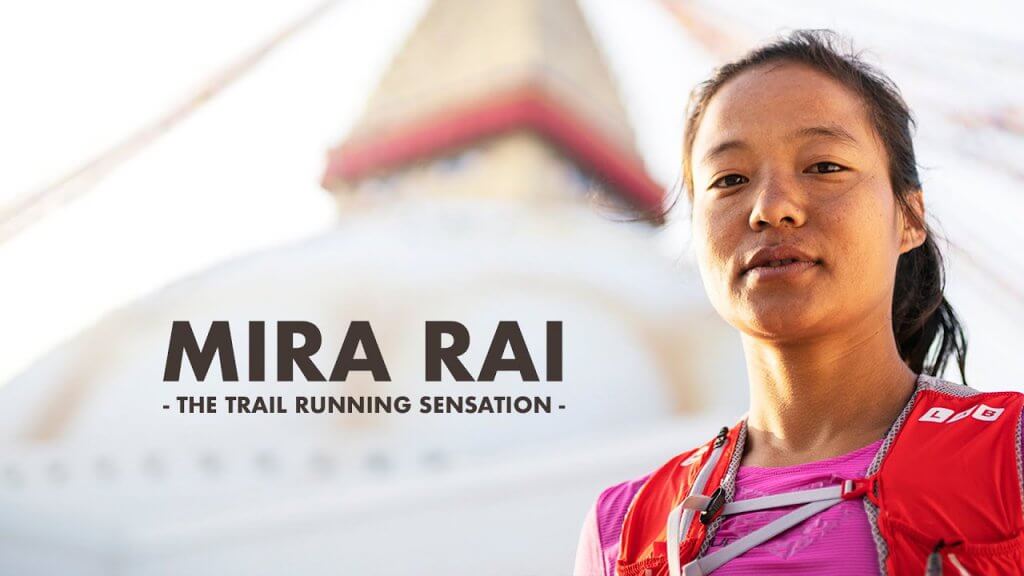 Not so long ago, Mira Rai’s name might not have rung a bell for people in the trail running world. But throughout last few years, this Nepalese runner has been getting better and better results every season racing throughout Europe. This has made her a role model for a lot of young people in her home country who see her as a hero.

We leave you with this video about Mira that tells her story in the sport, how she got her start in trail running and how she plays a role in her community by being an ambassador of the sport.

“Difference Between Track and Marathon and MUT Runners”

Canadian Running magazine put out an article about some funny differences between track and marathon runners. Now, Ultra Runner Podcast decided to add another level to it: putting the MUT (Mountain Ultra Trail) runners into the mix. Definitely fun to see the funny (and big) differences between these sub-categories in the huge world of running.

You can read it here.

We’ve talked about Hillary Allen before in this newsletter: about her return to Skyrunning earlier this season after the near-fatal accident she had a few years ago on a ridge in Tromsø, and her strong return to racing in general after a long journey of recovery. We leave you with this good article from Trail Runner Magazine about her comeback at this year’s TDS. Very inspiring.

By now, we all know about the rad season that Courtney Dauwalter has had this year. But besides being a great runner, she’s also one of the most laid-back and relaxed characters in our sport–so we really enjoyed this video from Gear Junkie asking her 21 “random” questions about all kinds of trail related things (and other stuff too).

To close this newsletter, we’ve got to share this video of Lael Wilcox. Lael isn’t a trail runner, but she’s one of today’s greatest ultra-cyclists…and the video details her attempt at the Tour Divide. In general, just a really cool video about traveling very long distances by bike and great for drumming up some inspiration. Here’s “I Just Want to Ride.”

You can watch the video here