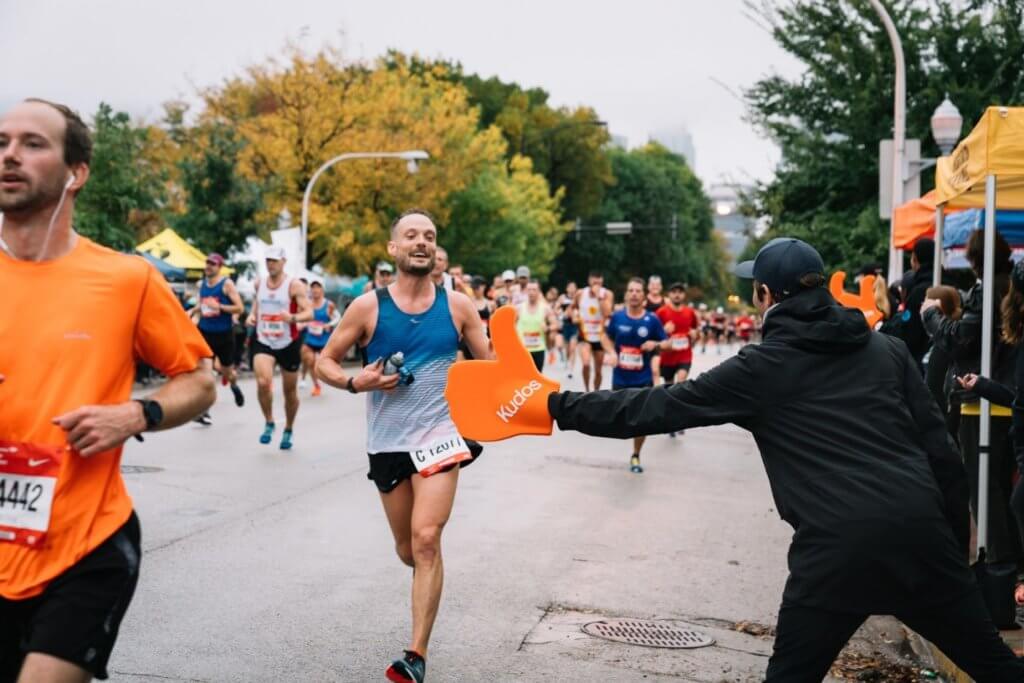 We know that a lot of you didn’t come to the trails from a road running background–lots of you might have come from another sport, from track or from cross country–but we also know that tons of you started on the trails after being a road runner.

On that note, we found Strava’s latest video to be really inspiring. It follows 3 people who have one goal: to finish their first marathon. Whether you have a road running background or not, we’re sure you can relate to the feeling of preparing for your first race and trying to achieve what you set out to do regardless of what motivates you. If you’re currently training for your first race, this can be even more inspiring!

This last weekend was the final race of the UTWT 2019. (If you’re not familiar with the UTWT, it’s a worldwide series of races that are all longer than 100k.) Even though we already knew who finished the series in first place (Courtney Dauwalter for the women and Pau Capell for the men), the Ultra Trail of Cape Town was the final UTWT race in this year’s calendar. We leave you with the recap of this race…which sure looked cool.

“The Essence of Ultrarunning”

Have you ever run a race that ended up not going as you’d expected? We’re sure you have, because we’ve experienced it ourselves. Many times the only thing that keeps us moving forward instead of throwing the towel during a tough race is a fellow runner who comes alongside us and motivates us to keep moving. That was the case in the CCC this year for two American runners who didn’t have the day they were hoping for…but ended up pushing each other to cross the finish line regardless. We leave you with this nice article from Trail Runner Magazine about it.

You probably haven’t heard her name yet since she’s only recently started to run trail (and more recently ultras) races, but Abby Levene is definitely making a name for herself on the trail scene in every race she’s run lately. She finished her season with a 5th place in the competitive ECS San Francisco (her debut 50 mile race) a few weeks ago. We leave you with this interview so you can learn about her background in track and triathlon, and why she loves the trails so much.

If you’ve run an ultra, or you’re about to run one, you probably understand the importance of aid stations, right? You also know how overwhelming these aid stations can be when you’re in the later stages of your race and your brain doesn’t work the same way. We leave you with this great article from iRunfar about taking the most advantage of aid stations and how making a plan beforehand (and sticking to it) can be a very powerful tool.