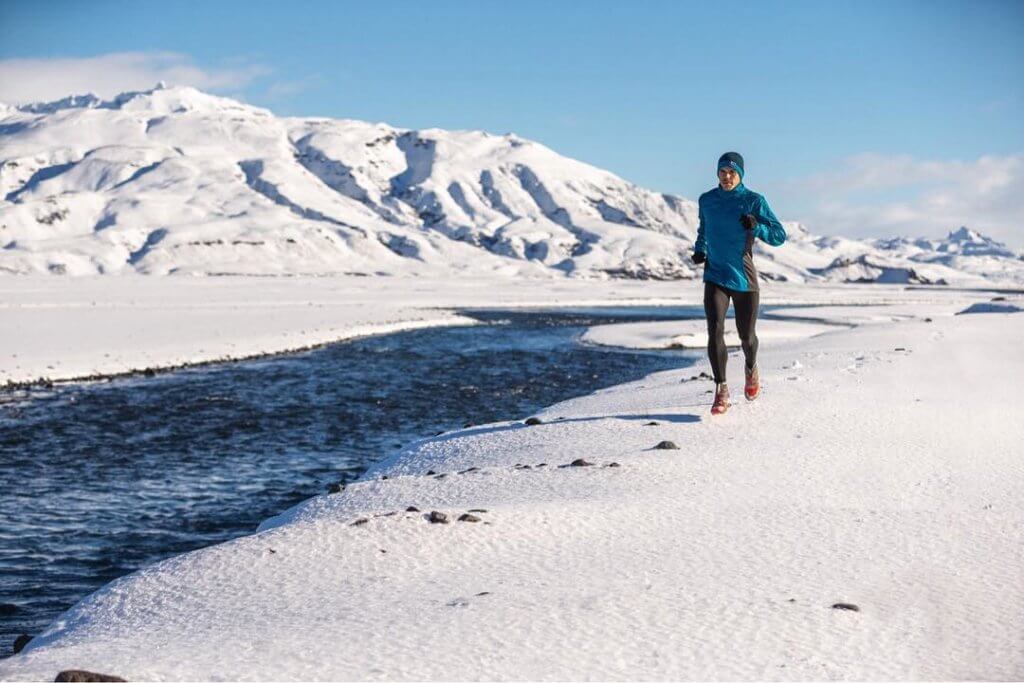 Pau Capell – “Run for the Artic”

Pau Capell (who by now probably doesn’t need much intro considering the rocking 2019 season that he had) just launched a video with The North Face about his project called “Run for the Arctic.”

In this project, Pau tries to go beyond the physical ability of “just running” in amazing places–which is the cliché in most of the running videos we watch online–and goes to the Arctic to run and generate awareness about climate change and how it’s going to keep affecting us in the very near future.

It’s always good see our sport’s elite athletes using their platform to speak and talk about other important things beyond the sport itself.

Spartan, the king of the obstacle racing world, will be getting into the trail and ultra scene with the launch of a new world series. The series will include some of the existing, most well-known races in the trail world (like Transgrancanaria and Lavaredo Ultra Trail), plus some new ones that you might not have heard of before. We’re really interested to see how this series of races will challenge the UTWT, which has been around for a while now.

You can find out about this new races series here.

Strava decided to take a deep dive into the question “why we run.” They interviewed 25,000 runners from different countries, all with the goal of understanding what’s behind lacing up a pair of shoes and going up for a run. Definitely worth checking out.

You can see a cool interactive presentation with the highlights here.

Just as important as putting in training miles and doing our core and strength routines is having a “mobility” routine. A mobility routine can definitely make a difference in our bodies when it comes to running smoothly. We leave you with this article from Podium Runner which has 8 specific and simple exercises that you can do to ensure that your joints are moving freely, which is important no matter if we’re running on pavement or on trails.

Dylan Bowman–who, by the way, is the most recent pro athlete to make an #Explore plan with Vert.run–interviewed one of the greatest woman ultra runners of all time: Ellie Greenwood. If you haven’t heard much about her recently, it’s because she’s been dealing with all sorts of injuries the last couple of years–but basically, she won everything that she ran in her prime, including epic races like the Western States 100 and Comrades. In this interview, Ellie speaks about her experiences with those races, how she felt during that really “high” period of time and what it’s been like to be “out” of the sport the last couple of years.