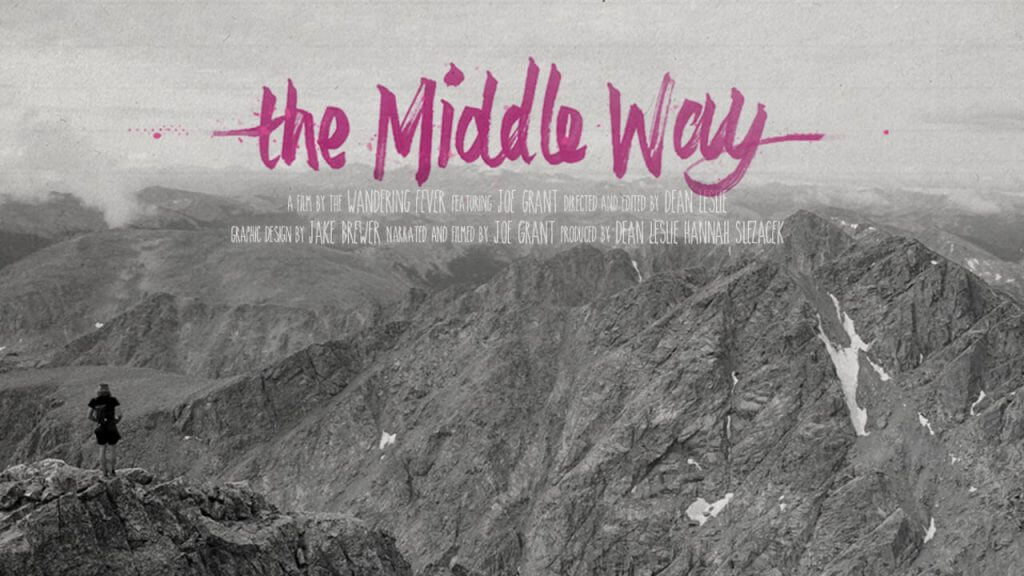 If there is anything that we like even more than trail running and ultra races, it’s self-powered adventures–especially if they involve linking a lot of peaks together.

That’s exactly what Joe Grant set out to do when he left his home, riding his bicycle to tag every 14er in Colorado (the state he calls home.) Using only his legs as a motor, Joe mixed biking between the peaks with trail and mountain running to summit all 54 of them. He recorded it all, and now he’s released the film about his adventure.

You can watch the trailer here.

This weekend, one the most stunning and challenging 50k races out there will take place in Norway. The Tromsø Skyrace has been designed by none other than Kilian Jornet and Emelie Forsberg–so you can be sure there’s hard mountain running in this race. We leave you with the highlights of last year’s edition so you can see exactly what we are talking about. Plus, a special shoutout to athlete Hillary Allen: she’s returned this year to Tromsø Skyrace to complete the course, just two years after a nearly fatal fall during the race’s 2017 edition.

When Katie won Leadville 100 last year–it was her first 100-miler–nobody knew much about her. Katie has long been a part of the trail running world from the writing side of things (she’s a writer), but decided to compete herself just within the past couple of years. We leave you with this podcast so you can get to know Katie, and hear about her approach to running, training, having a full time job and a family at the age of 47.

You can hear the interview here.

We’re still fascinated with the project that Rickey Gates did last year: running every single street in San Francisco. Want to know how he got the idea? Or how he managed to find the best route without repeating streets? In this interview, Rickey talks about the project’s details, plus some other amazing stuff he’s done in the past.

When we think about trail running and ultramarathons, we probably think of ourselves as a niche sport….but what about “burro racing”? Have you ever heard about that sport? Can you imagine running 50k through the mountains–with a donkey by your side? As unusual as it might sound, burro racing is well-established in Colorado; there have even been well-known trail runners like Max King and Ryan Sandes who’ve given it a go.

You can read more about it here (we also recommend that you watch the video, totally worth it.)