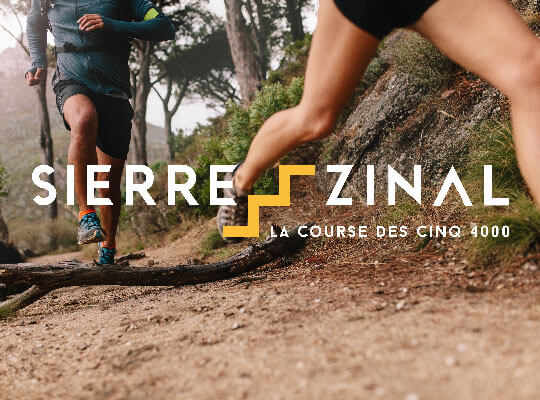 It would be impossible for us to start this newsletter by talking about anything besides–drum roll please–Sierre Zinal. Aside from being one of the classic Euro-races that you should know about, this year’s race will have Jim Wamsley and Kilian Jornet going head to head for the win.

In this 46th edition, Sierre Zinal (which packs more than 6,000 ft of vert into 20 miles) is going to have a stacked field of both women and men…and on top of that, this race is going to be the stage upon which Jim and Kilian give us the showdown we’ve all been waiting for. The American racing style vs. Euro racing style: who will win?

We invite you to follow along as this classic race unfolds!

Nick Elson is definitely one of the people on the pro trail scene who generally flies under the radar. Thanks to his awesome results in Canada (his home country) and Europe, Nick is not only well known for his race results but also for the amazing FKTs he’s been setting throughout the last couple of years. Most of the time, his FKTs involves running, scrambling and even some climbing. We encourage you to listen to this interview to get to know him a bit better.

Tromsø Skyrace took place last weekend, and marked two years since elite athlete Hillary Allen had a nearly-fatal fall during the race in 2017. Last weekend, just two years later, Hillary wowed all of us with her strength and bravery by returning to Tromsø Skyrace. We leave you with some words from Hillary about her experience returning to Tromsø. Her story of recovery is a powerful one, and is very much worth a read.

You can read about it here.

Have you ever thought about the people “behind the scenes” of making a trail race happen? Or about all the hours–both pre- and post-race–that go into making an event where we all have a fun, safe time on the trails? We should always be grateful for the people who give their time and passion in order for others to enjoy races and the great outdoors. Here, we leave you with a video about the “sweepers” of a race series in the USA, and their love for the community of trail running.

Eliud Kipchoge (the famous marathoner) is going to try, again, to break two hours in the marathon. A video series is being made which shows his progress, and all the aspects involved in this new project called “1:59.” It’s definitely interesting to watch the latest video about the specifics of training, and to see what his training process looks like. We think this is super inspirational for all athletes, not just road runners. Enjoy!