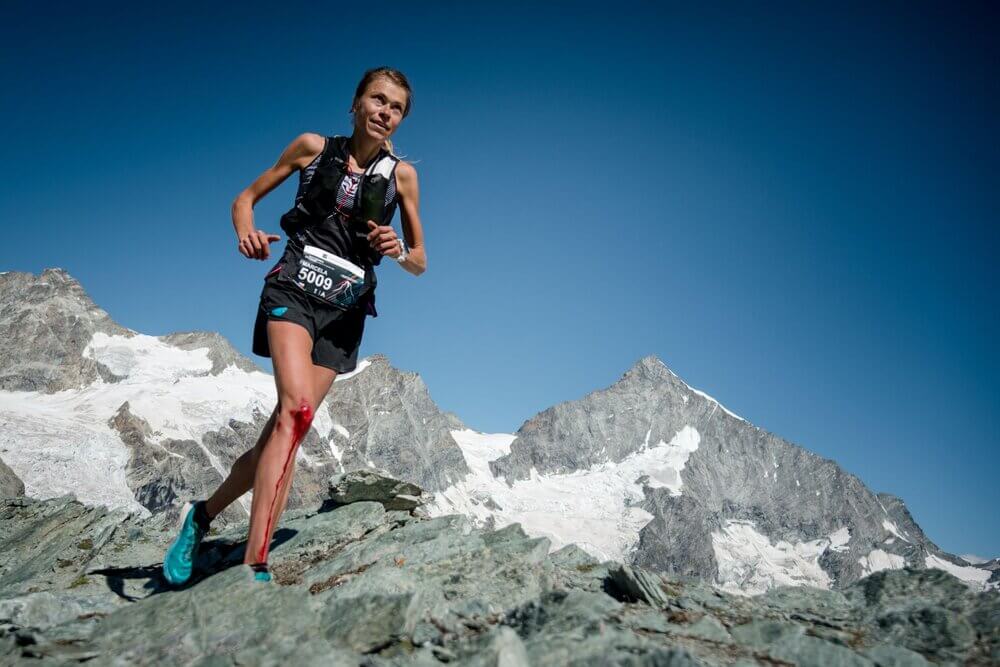 Vert Beats: FKT’s of the week and some races too!

FKT’s of the week and some races too!

Ok, so more FKT’s and records attempts for this week, but also, 2 really big races went ahead in these weird times:

-One of the most anticipated FKT attempts of the season finished, literally a few hours ago, with the ‘Breaking20’ from the Spaniard Ultra runner Pau Capell. Pau tried to go after the FKT of the UTMB course and managed to do a very solid time of 21:17. There is plenty of info online and for sure we will see more in the next days. We recommend you to check his Instagram for more.

-Literally just a few days was all that the FKT of the Wonderland Trail, (made by Dylan Bowman) lasted. Another local runner, Tyler Green, went after the record and managed to shaved off a few minutes faster than the already very solid time made by Dylan. Strong times for records for sure!

-And lastly, the Matterhorn Ultraks in Switzerland (video with the epic highlights here) and the Pikes Peak Marathon went ahead and managed to prove that big races can still happen with all the cares needed.

Continuing with the trend, we leave you with this very good video about another FKT set a month ago on the Loowit Trail that goes around Mt Saint Helens. Coincidentally this record has already been broken by the same runner who managed to break Dylan’s FKT on the Wonderland Trail.

You can watch ‘Go Time’ here.

The ultra runner Mimmi Kotka posted a very deep reflection on her instagram about what she has been dealing with and how she has been affected physically and mentally to the point of not being able to perform or even run how she was used to. It’s always important to talk about these things in our sport, where many times it feels like we always need to do more and always longer stuff, without really stopping to think about potential consequences of not taking things seriously.

Finally we leave you with this double interview/podcast of Billy Yang with two very strong women ultra runners. In the first part, Billy talks with Maggie Guterl about the experience of being a crew member and pacer on the recent FKT attempt of Courtney in the Colorado trail and in the second part, he chats with Sabrina Stanley about her recent FKT on the Nolan’s 14 route…which has seen more action than never in the last couple of months.

Listen to the podcast here

During the month of August, we’re challenging everyone (including ourselves) to donate to The National Black Marathoners Association. How? By pledging based on how many miles you run this month! Want in? Just hit “reply” and say, “I want to donate!”