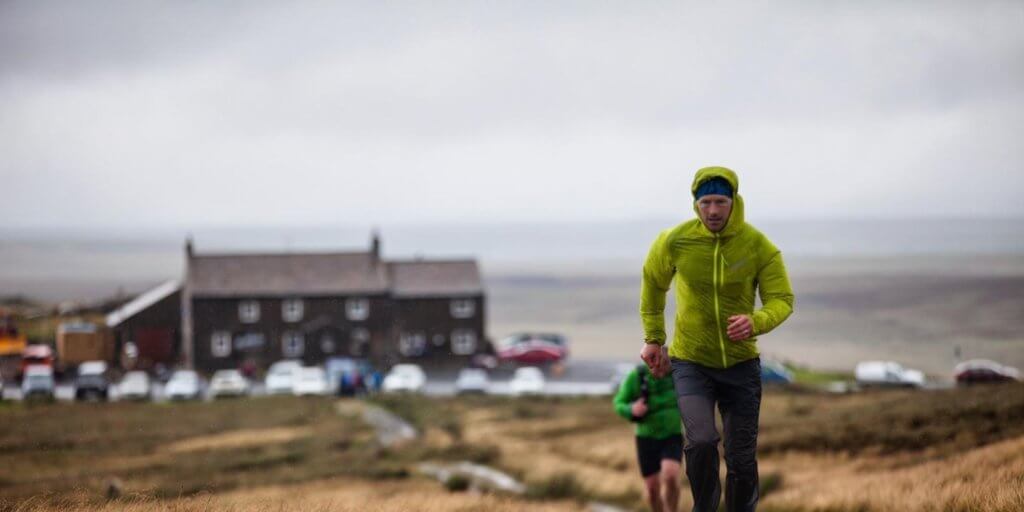 Ok, so here we go again with the most epic FKTs and attempts of the last few days:

-The epic Bob Graham Round has a new women’s record from Beth Pascall, who not only managed to cut more than an hour from the last record, but also is now the 5th fastest time on the route. Impressive effort.

-The Peninne Way FKT lasted less than a week in John Kelly’s hands, as local runner Damian Hall went after it and took the FKT in a very solid effort–while also picking up litter from the trail.

-Lastly, without much notice at all, Jim Walsmley attempted to break the Hardrock 100 record (currently held by Kilian) but in the end, didn’t manage to because of stomach issues which forced him to retire around mile 80.

For all of you who like numbers and would like a look into the data behind our sport (trail and ultras), the ITRA (who has a huge database of runners and results) just released an infographic with a lot of data. We found it pretty interesting and thought you might too.

Apparently, after training HARD for his upcoming goal of running a road marathon at the end of the year, Kilian got injured–but that hasn’t kept him of of the trails (as he showed us with his latest “fun run,” tagging all the 2,000 meter peaks in a range near his home.) Also, we leave you with one of his latest interviews with GQ Magazine in which he discusses his lifestyle, diet and rest.

You can watch the video of his epic adventure here.

A few weeks ago, we shared that one of the most tough mountain FKTs in the US had been set by an under-the-radar ultra runner. Now we leave you with Dylan Bowman’s latest podcast, during which he interviewed Joey Campanelli about his epic attempt and FKT setting on the Nolans 14 route. In the interview, Joey talks about the seriousness of preparing for this kind of attempt and his overall experience with long trail adventures like the Pacific Crest Trail and the Appalachian Trail.

During the month of July, we’re challenging everyone (including ourselves) to donate to Black Girls Run. How? By pledging based on how many miles you run this month! Want in? Just hit “reply” and say, “I want to donate!”