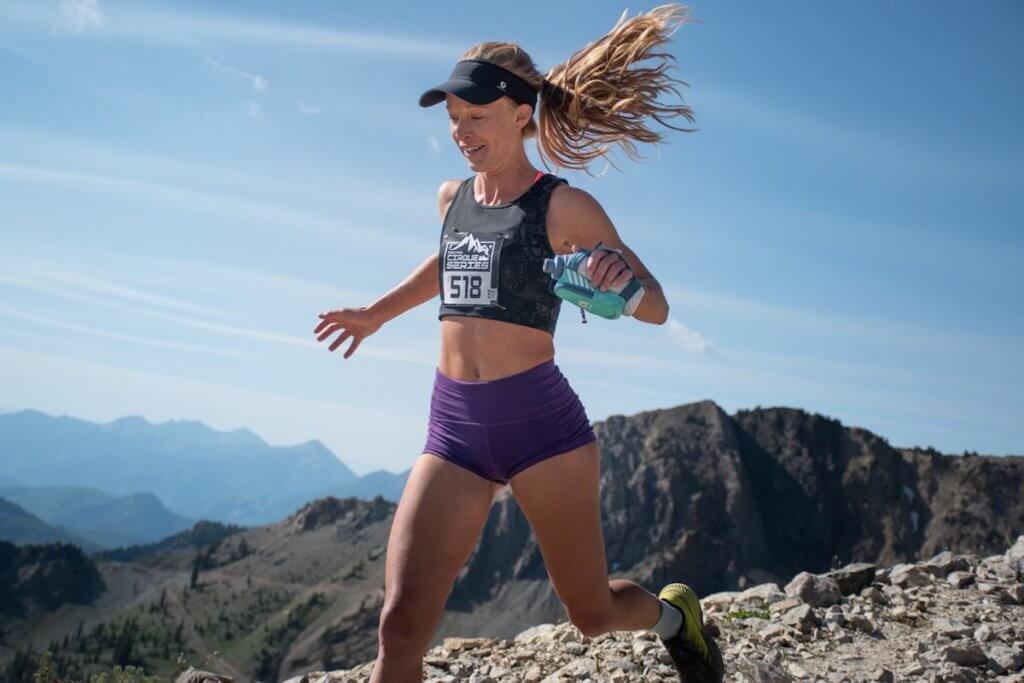 While most races have been cancelled this year, Cirque Series—a set of short, steep mountain races in the U.S.—is still happening! We just launched a brand new 8-week training plan, specifically designed to build power and prep racers for mountain madness.

Even if you’re not racing Cirque Series this year, the plan actually could still be really cool for you—it focuses on building explosive climbing power, strong descending skills and more.

Check it out here!

We’re very used to seeing epic videos of FKTs or record attempts on the most iconic or long trails out there, so there are actually very few opportunities where we see pro trail runners battling and suffering against “a paved road” and that’s exactly what we share with you this week. Davide Magnini attempted to break the record of one of the most iconic mountain passes in Italy (if you’re a cycling fan you‘ll know it.) The Stelvio pass is a bit over 13 miles with almost 5,000 feet of climbing! Did he get the record?

Watch his video to find out.

You probably already know that Rickey Gates is one of our favorite people on the Trail Running scene. Not only does he always come up with interesting running-related projects, but by using sport as a medium, Rickey always has something deeper in the works, too. We share with you this last interview he did with iRunFar about what he’s been up to the last couple of months.

Nowadays with the boom of FKTs (or “PFKT’s” as we talked last week) and long adventures, we thought we‘d share this podcast with one of the most recognized trail running athletes when it comes to dreaming up and doing epic adventures: the South African runner Ryan Sandes. In this podcast, Ryan talks about his longevity in the sport (as he‘s basically been at the top of his game for more than 10 years now), along with the epic adventures he has done (like the FKT on the Great Himalayan Trail and the last amazing thing he did: running 100 miles while on at-home-lockdown a few weeks ago) and finally talking about the topic of creating a brand around his persona and how he has managed to build such a successful career with his sponsors.

During the month of June, we’re challenging everyone (including ourselves) to donate to Black Men Run. How? By pledging based on how many miles you run this month! Want in? Just hit “reply” and say, “I want to donate!”