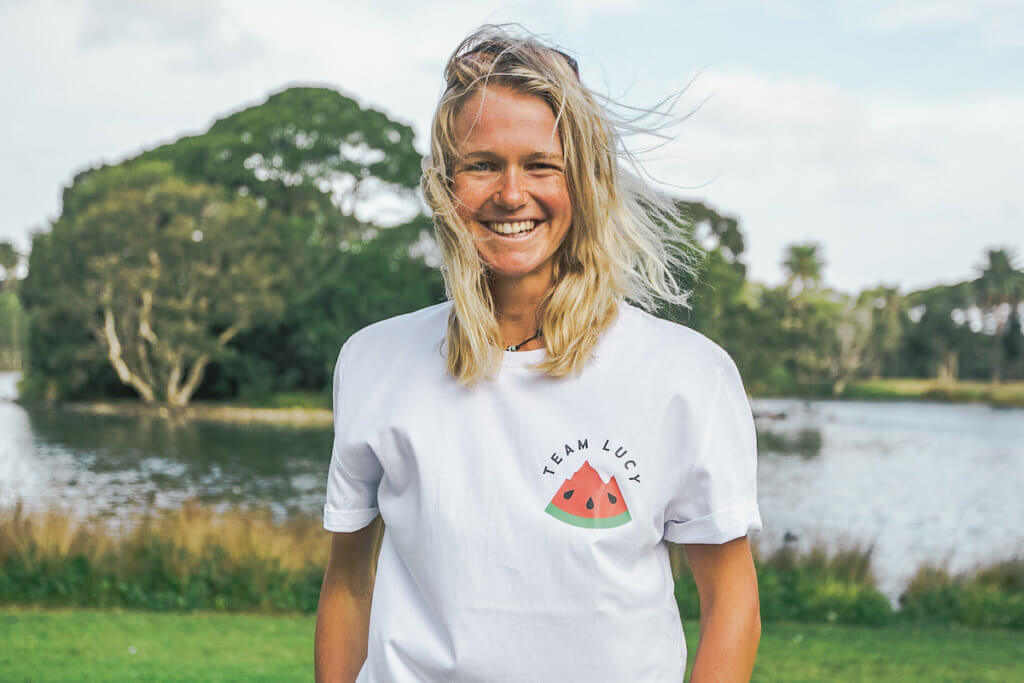 We’re very happy to announce a new a new collab with another Pro Athlete for one of our training plans! This time it’s the Australian pro Lucy Bartholomew, who has had amazing results in races such as the Ultra Trail Australia and Western States, and who ran her first Ultra at just 15 years of age.

For this plan, Lucy worked with us to create an 8 week plan that helps you build a solid foundation, physically as well as mentally, for all of you who want to run an Ultra-distanced challenge (or race) sometime in the future.

We leave you with this article from the SCMP, where Lucy talks about her trajectory in the sport, what she focused on when building this plan and finally some really good tips for all of you who are starting to run again after the lockdowns.

You can learn more about Lucy’s plan here.

Ok, it was just a matter of time before we’d see one of the most epic FKT attempts of the summer…and of course, Courtney Dauwalter is behind it. Courtney set out this Wednesday to break the record of the Colorado trail which is almost 500 miles long with 90,000 feet of vert along the way. Will she make it? If there is somebody who can, it’s definitely Courtney. You can follow her progress here.

You can watch some preview and a little interview before the attempt here and also, check out the updates from the Salomon Running Instagram feed here.

More and more, we’re starting to see a few races happening in some parts of the world and this past weekend, the first official race of the brand new Spartan Trail World Championship took place in Sweden at the Fjällmaraton (Watch the recap video here). This was probably the first big international race of the season, so it’s good to see races –with all the safety measures–once again on the calendar. Lots of local names made the top podium, surprising many and beating some of the favorites, showing that runners from Nordic countries are a very strong force on the Ultra scene.

You can see more of the results here.

We’ve been talking about the boom of FKTs and personal projects for a while now, so it’s not surprising what it says in this article: that the number of “official” FKTs submitted to the web increased by 4x in the month of July. What’s interesting to analyze is if this phenomenon will continue after the race calendar resumes (whether that’s this year or next) and what’s motivating more people than ever to run as hard as they can on their local trails or even short Strava segments. We leave you with this Outside article about it.

During the month of August, we’re challenging everyone (including ourselves) to donate to The National Black Marathoners Association. How? By pledging based on how many miles you run this month! Want in? Just hit “reply” and say, “I want to donate!”