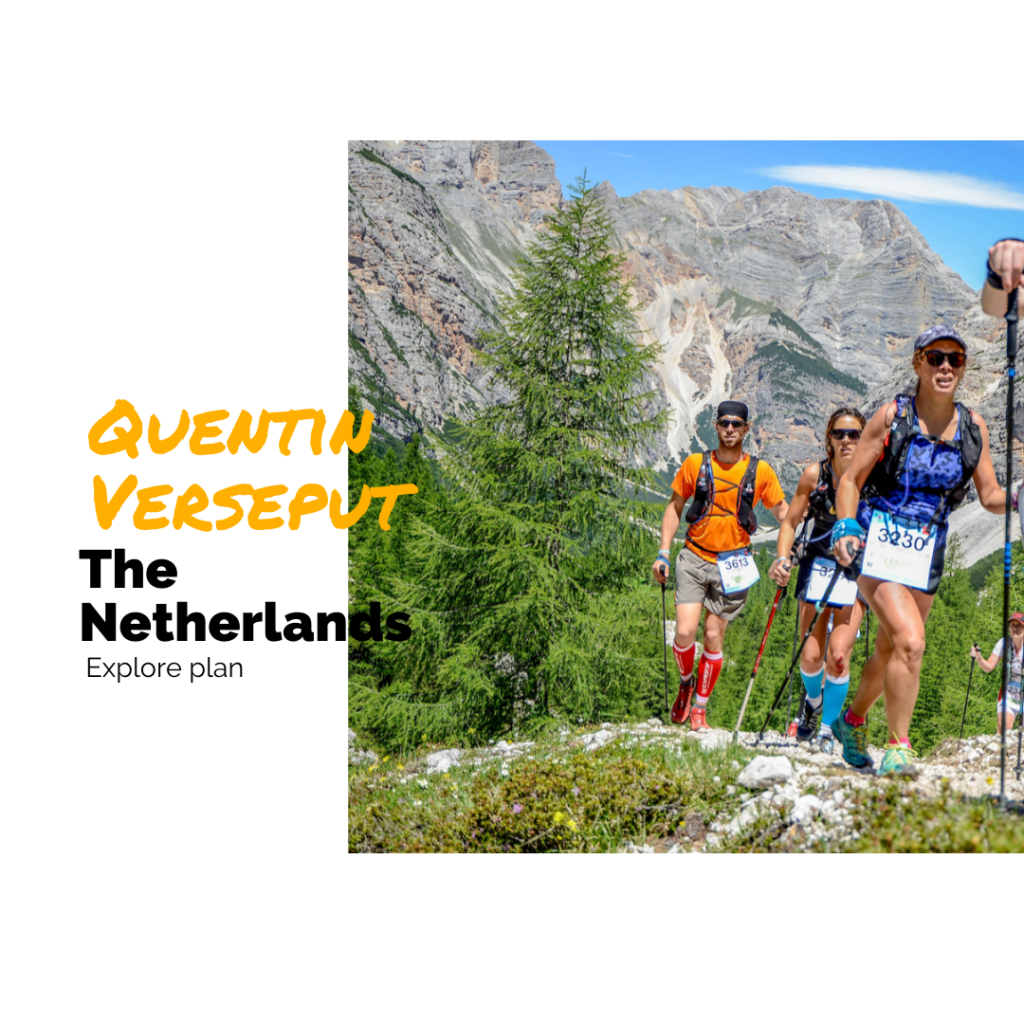 This week, we asked some of our athletes how they’ll #ComeBackStronger as trail runners after COVID. Click below to read how Quentin (The Netherlands) and Kari (Chile) are staying mentally tough through their respective lockdowns. (Plus, we’ve tucked a little surprise into their posts–look closely for a discount code.)

Keeping with the FKT attempts theme from last week’s newsletter, this week we share with you another beautiful video called “The Sky Project.” It shows Magda Boulet’s attempt for the FKT of one of the most iconic trail records in the USA: the Tahoe Rim Trail.

Why is it that we chase FKTs and fast times? No matter if it’s to break a standing record or our own PR, watching Magda’s attempt is great inspiration for all of us to get fit–even if we don’t have any upcoming races in sight. Thinking about these types of projects gets us really excited.

Watch the video to see if Magda breaks the famous FKT–on the 165-mile route with 24,000 feet of vert.

You can watch the video here

Now that a lot of you have seen Unbreakable since they put it on Youtube (if you haven’t, give it a watch!), you’ve probably wondered what’s up recently with Geoff Roes: the winner of the Western States 100 in 2010. He had the most amazing streak of 100 mile wins in the years prior to and after the race–but in 2012, he pretty much disappeared from the trail and Ultra scene when diagnosed with overtraining syndrome. iRunFar just published a nice interview with Geoff about his current life and how 2012 still affects him, even though it’s been a while since he stopped racing.

Almost two months ago, much of the ultra-trail scene had their eyes on Jim Walmsley’s marathon debut (which just so happened to be at the U.S.’s Olympic Trials, during which he ran against some of the strongest marathon runners in the country.) Many wondered how he would perform coming from his success in the trail world. Here, we share this recent interview he gave in which he shares very specific details about his training leading up to the marathon, along with many other tips and trail training-related things. He also discusses a little bit of his day-to-day life in Flagstaff, Arizona where he lives right now.