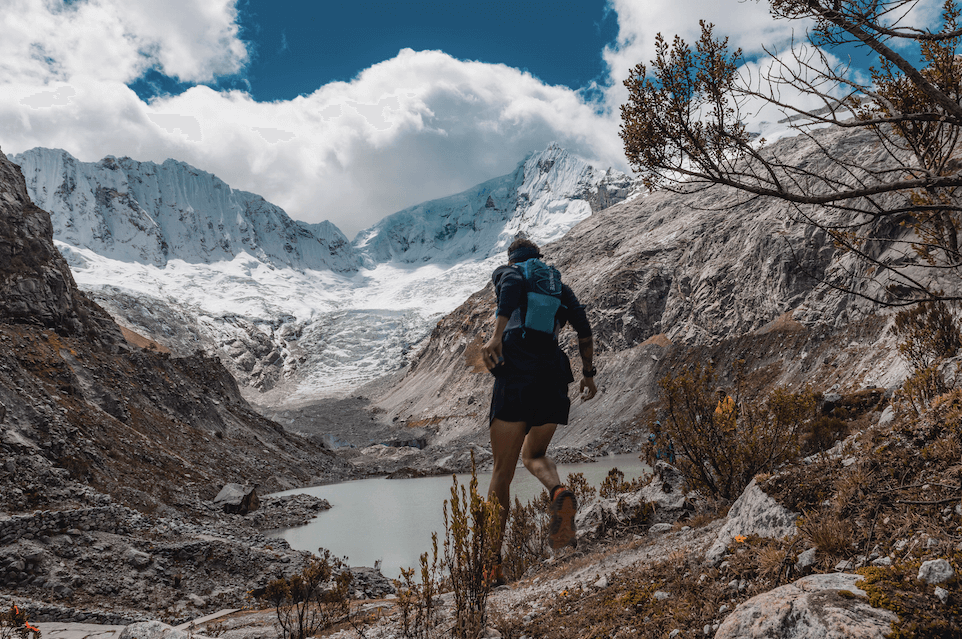 Even though the race season just started a few weeks ago, lots of the big name-runners on the ultra scene usually use Transgrancanaria as their first important race of the season–a great example and a plug here for Dylan Bowman, who’s racing TGC and just launched a training plan on Vert.run!

Transgrancanaria has become a highlight of the year for many runners who make the trip to the island to run one of the many distances the race has to offer. As usual, this year promises a real fight for the first positions in both the women’s and men’s races.

We leave you with the iRunFar preview of who’s who in this race–and as always, we encourage you to follow the great, live coverage that iRunFar provides on race day.

Hillary Allen, a professional trail runner–who has a training plan with Vert.run!–just launched her book: “Out and Back.” Here’s an excerpt from her website: “In 2017, world-class ultrarunner Hillary Allen was at the top of her sport–and it felt like she was running on top of the world as she competed in Norway’s Tromsø Skyrace. Allen was nearly halfway through the 50k race when she fell 150 feet off an exposed ridge, breaking two ribs, fracturing her back, rupturing a ligament in her foot, and breaking both wrists. Beginning with the dramatic story of her accident and rescue, Out and Back: A Runner’s Story of Survival and Recovery Against All Odds recounts Allen’s fight to return to the life she loves.”

You can pre-order Hillary’s book here. And if you want to train like Hillary, you can check out her Vert.run training plan here!

Tom Evans hasn’t been on the trail and ultra scene for long, but he’s already proven himself to be a serious contender in every race he starts. From good results in races like Marathon des Sables, CCC and even a podium spot at last year Western States 100 (which was his debut 100 mile race) we’re sure to hear lots about him in the future. We leave you with this video that sums up his race career so far and his profile as a runner.

So finally, Jim Walmsley didn’t make the top 3 spot at the Olympic Trials (which was the result he needed in order to represent the USA at the Olympics) last weekend, but still managed to have a really good debut at the distance with a solid time of 2:15:05 which left him in 22nd position of the men’s race. One of the most frequently asked questions after the race for him was: “how does a marathon effort compare to running an ultra? …what do you think? We leave you with this interview with his thoughts. Plus, you can take a look at the other results and will see familiar names of the other trail and ultra runners who also ran the trials.